Skip to content
Specialist lawyers centered around your legal needs 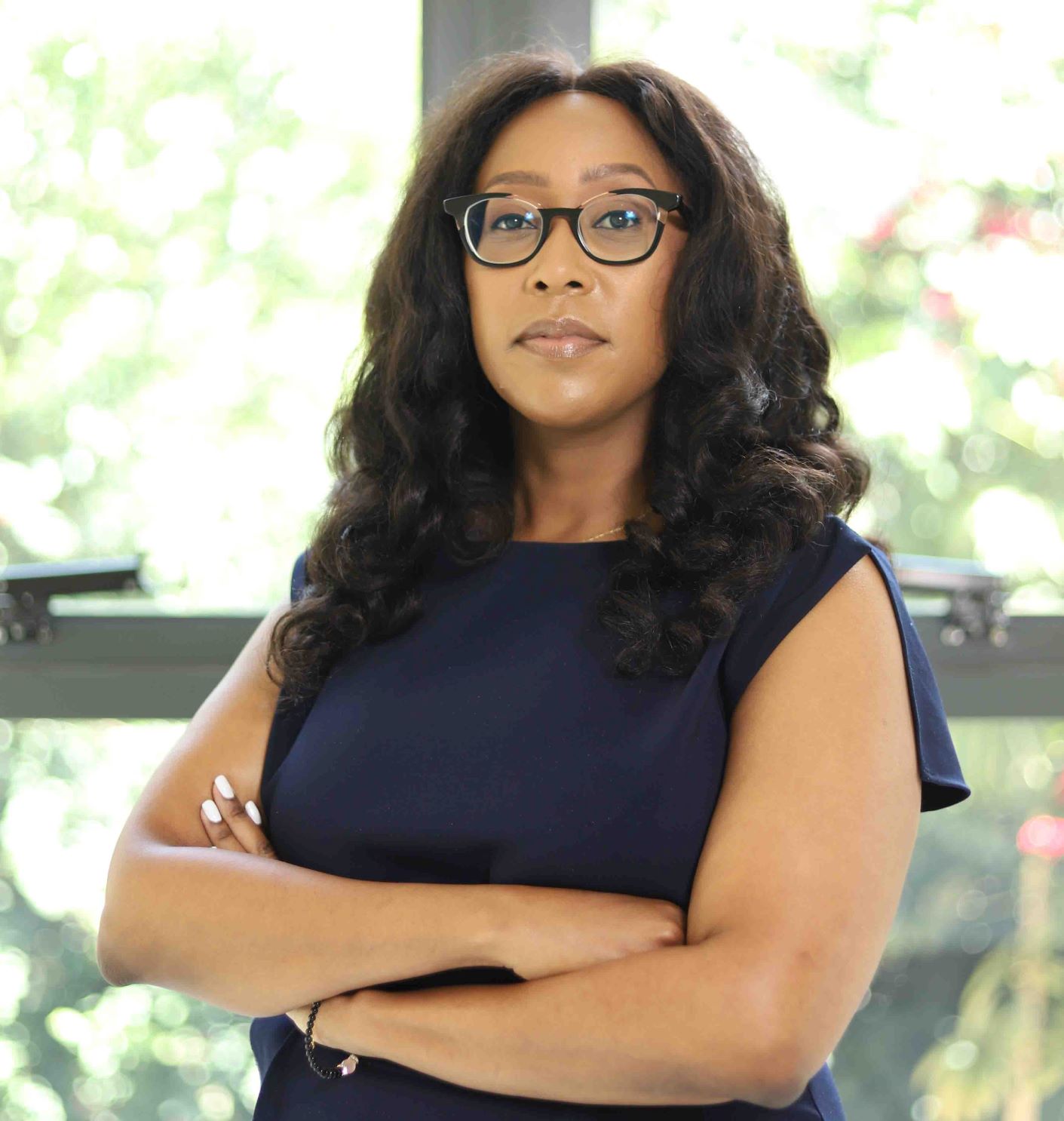 Martha has worked for over 12 years in three globally ranked law firms in Nairobi, Kenya. She also worked briefly in South Africa and in the legal departments of Barclays Bank of Kenya and East Africa Breweries Limited. Over this period, she has earned her stripes as a legal advisor to individuals and companies in relation to their business affairs.

Martha set up her legal practice in the year 2018. She has been running the firm since then and has grown from a team of 1 to 3 staff and regular consultants to complement areas of practice that she does not specialise in.

Martha has been ranked as a rising star in her area of practice by IFLR 1000 (an internationally recognized legal directory) in the years 2017, 2018 and 2019 and was recognized by the 2018 Legal500 publication as a recommended lawyer in the Kenyan market.

She was ranked by the Business Daily newspaper as one of the Top 40 under 40 Women for the year 2017 where she was noted as one of the youngest female partners specialising in private equity/mergers and acquisitions. She has further been recognised by IFLR1000 as a highly regarded lawyer in Kenya in the field of Corporate and M&A in 2021.

Our principal areas of practice are supported by skilled consultants 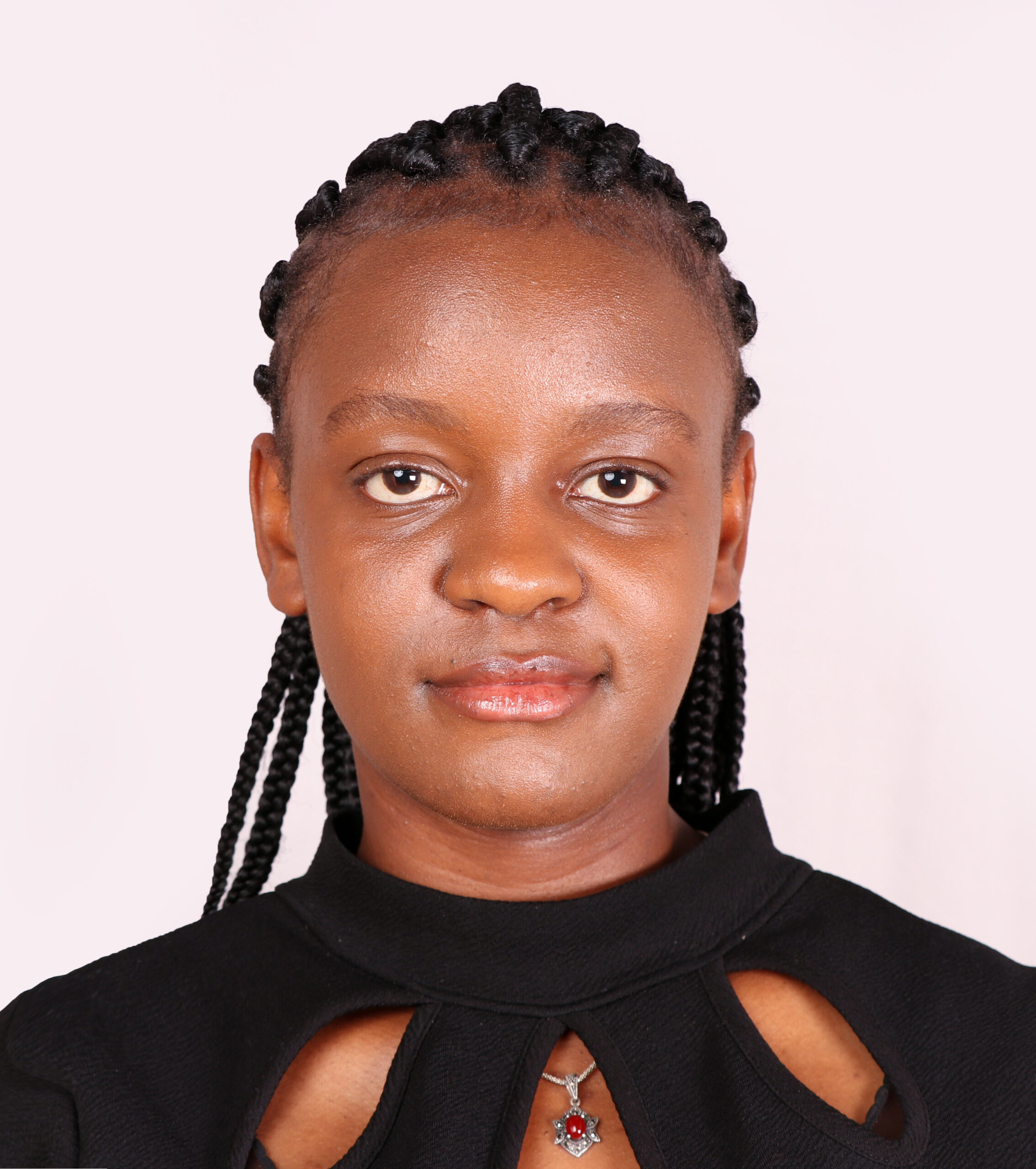 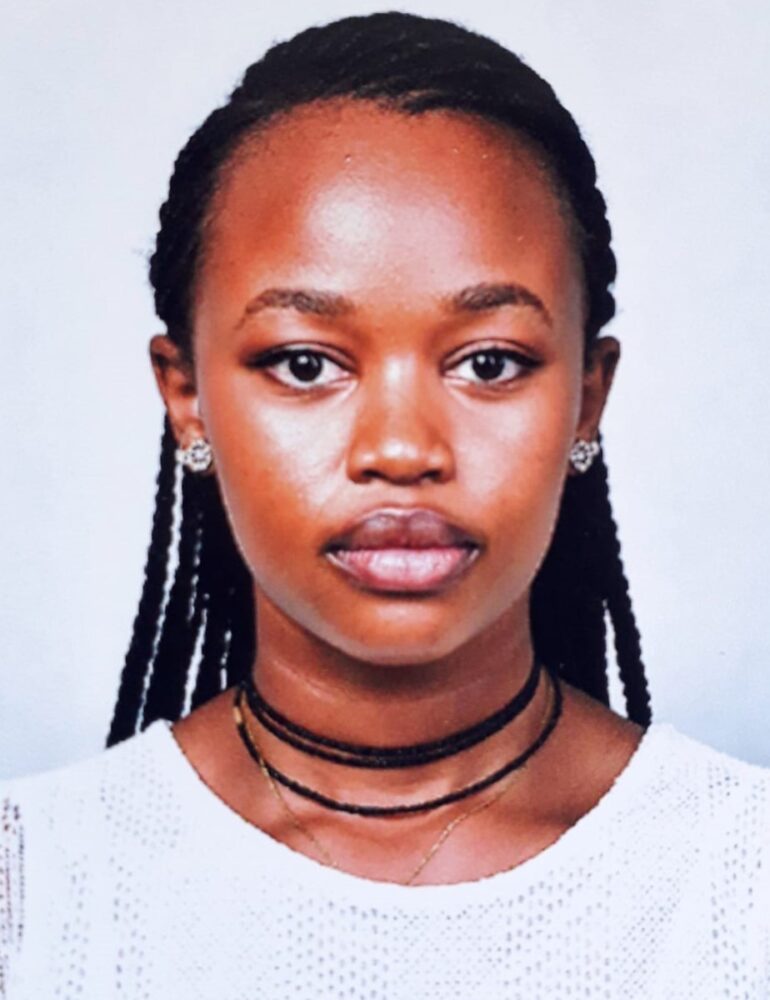 Become a client and seek a better way of accessing legal services or join our team and let us redefine how legal work is done.